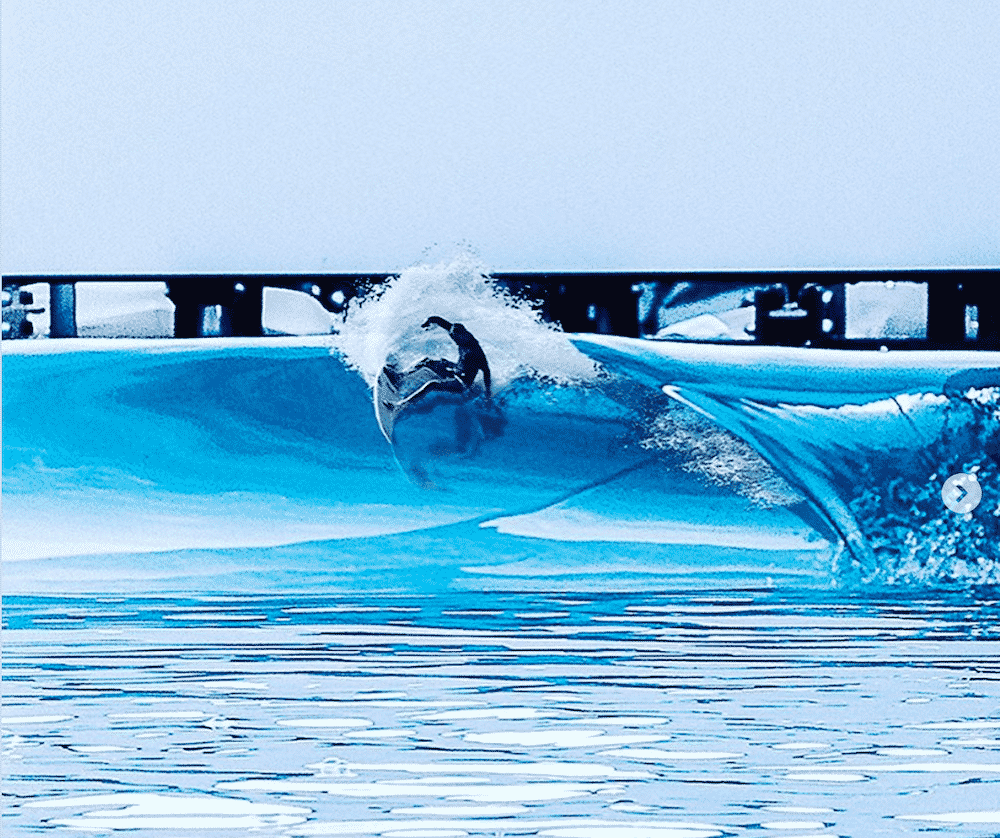 SHANE BESCHEN ANNOUNCES ARIZONA WAVEPOOL MADE WITH TECH FROM MINNESOTA; PROMISES AN EXPERIENCE, “LIKE SOMETHING YOU’VE NEVER SEEN!”

Swell Manufacturing, which includes Beschen in the management team as “creative/brand manager”, describes its waves as “fun, fresh, efficient.”

Beschen, who is forty-eight, is a longtime believer in the viability of wave pools in the USA, first in partnership with the German-made City Wave and, now, with attorney and developer Cole Cannon esq, who “is a negotiator at heart, not the soft type, but the ‘speak softly and carry a big stick’ type that Teddy Roosevelt preached about.”

Both announced the project, which has been approved by the Mesa Planning Commission, on their respective Instagram accounts.

“Relaxation not earned is just more stress. To solve this paradox, I decided to build a surf park because maybe then I can relax in it,” wrote Cannon.

“Our wave technology and vision for this project will be like nothing you have seen in the market to date and so grateful to be a part of this incredible project and team,” wrote Beschen.

Mesa, if y’didn’t know, is a hot-as-hell city twenty miles west of Phoenix, hits a hundred in the shade most days in summer.