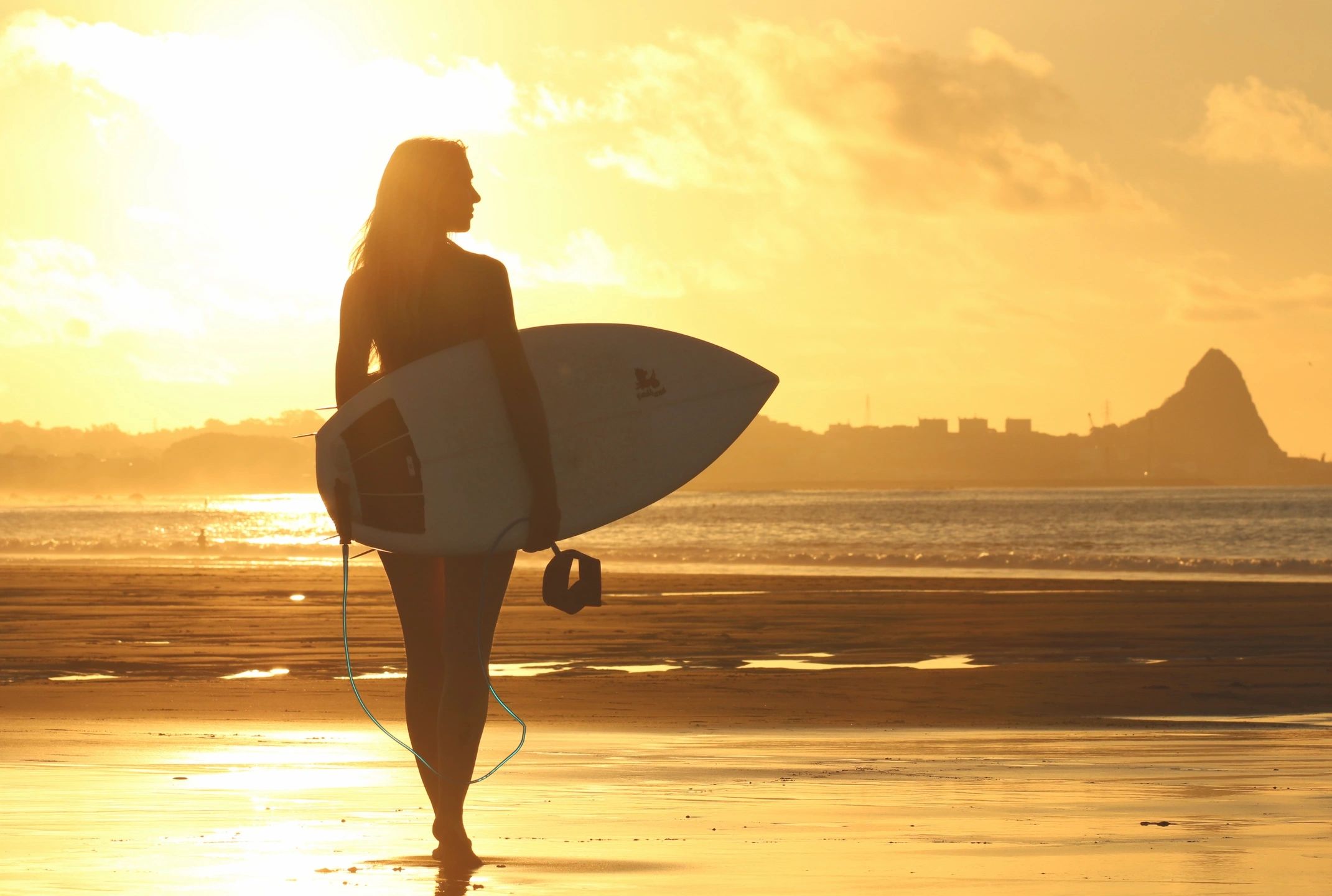 Arizonans Could Be Surfing

Arizona surfers could avoid the drive to California and flock to Mesa if a planned development comes to fruition with a two-acre wave lagoon.

A Southern California transplant living in Gilbert is behind the project planned at the southeast corner of Warner and Power roads, just north of Loop 202 on the border with Gilbert and within a mile of the Phoenix-Mesa Gateway Airport.

“Just picture: the family goes to the surf lagoon — Cannon Beach — and they grab some fish tacos, they put their feet in the sand on a lounge chair, the kids are playing over in the splash pad, maybe mom’s out there ripping on the surf while the dad is reading a book on the beach or hitting the gym,” he said.

The development envisioned with San Diego and Santa Monica-inspired architecture and a coastal theme would include water, entertainment and recreation, along with a hotel, retail shops and office space on about 40 acres. Another 20 acres at the south end of the property would be developed separately as light industrial space.

Cannon’s namesake development is scheduled to go before the Mesa City Council on Monday to rezone the agricultural land.

If approved, the targeted opening would be 2022.

Beyond the waves and a beach, plans call for:

“All immersed with views of oceanside character and the sound of crashing waves breaking in the desert sun,”according to plans submitted to the city.

Cannon said the plan is to begin underground work before the year’s end. He hopes to begin digging the surf lagoon toward the start of 2021.

The development would open to the public once the surf lagoon and hotel are completed, targeted for 2022, Cannon said. After that, restaurants, retail shops and other amenities would fill in, he said.

The idea is to create an “experiential park” where people can try new things from surfing to fitness and grow outside their comfort zones.

“This is not like a Disneyland,” he said. “This is a place where people can go really push themselves.”

Surfing in the Desert

Cannon said he’s been working on technology to create different types of waves for amateurs, professionals and everyone in between.

“I’m laser focused on building that surf lagoon and making it perfect. I have this kind of ‘Field of Dreams’ mentality of, ‘If you build it, they will come.”

“It’s fun to see the ocean making its way to Mesa, Arizona,” Mayor John Giles said during a recent presentation on the plans. “We can go paddle boarding on the Salt River in the morning and then surfing in the afternoon out at Gateway; that’ll be fun.”

“I wish I was much younger and a little more flexible because I think it’d be cool to learn how to surf without going into the ocean and fearing attacks from sharks,” he said.

The city anticipates the park would attract visitors from across the region. Planning Director Nana Appiah said the development would be a destination where people can spend a whole day surfing, playing, eating and shopping.

Where Will the Money Come From?

Water usage is always a concern in the desert, but Cannon said the project will use less water than the property requires now to grow alfalfa.

He said the wave lagoon will use less water per user than many other recreational activities, including golf. That’s because the near-two acres of water will recirculate and get filtered every eight hours, so the same water is constantly reused.

The water could come from the Roosevelt Canal to the east of the property or Mesa city water, he said. Mesa water is more expensive, but the canal water must be filtered.

Cannon did not provide an estimate on the project’s cost, but said he and a partner have funded the project so far and expect to pay to build the surf lagoon. Hotels, restaurants and retail shops likely would be financed through borrowing.

Cannon has primarily managed residential development projects in the past, although he’s consulted on, worked on and helped fund projects of all types, he said.

The city is not providing any incentives nor waiving any fees or taxes for the project, according to Bill Jabjiniak, Mesa’s economic development director.

Cannon Beach would not be the first water-centric development to pop up in metro Phoenix, and its water features are smaller compared with some of the others.

The project — called Crystal Lagoons, Island Resort — will let visitors swim, paddle board, boogie board and scuba dive. Visitors may be allowed to use water jetpacks.

Glendale is giving the project a boost by waiving up to $1 million in permitting fees and giving vendors a property tax incentive.

Another water park is in the works at Gilbert Regional Park, although the planned opening date recently was pushed back six months to August 2022.

In Glendale, city officials last week approved plans for a massive water park development near Westgate Entertainment District. That resort-style complex, with an 11-acre water park and large hotel, is scheduled to open by late 2022.

Plans for the Strand show a 25-acre water park with amenities such as a surf lagoon, wake park, inflatable water park, swimming areas, kayaking and paddle boarding. The plans also call for a restaurant, party rooms and an indoor arcade.

Like Cannon Beach, the Strand plans a surf lagoon for beginners and experts.

The city tried to bring in Waveyard, a proposed water adventure park and resort, at Loops 101 and 202 in northwest Mesa. Voters approved the land sale in 2007, but the deal fell apart after the Great Recession. Sloan Park, home to the Chicago Cubs spring training, now sits on that land.