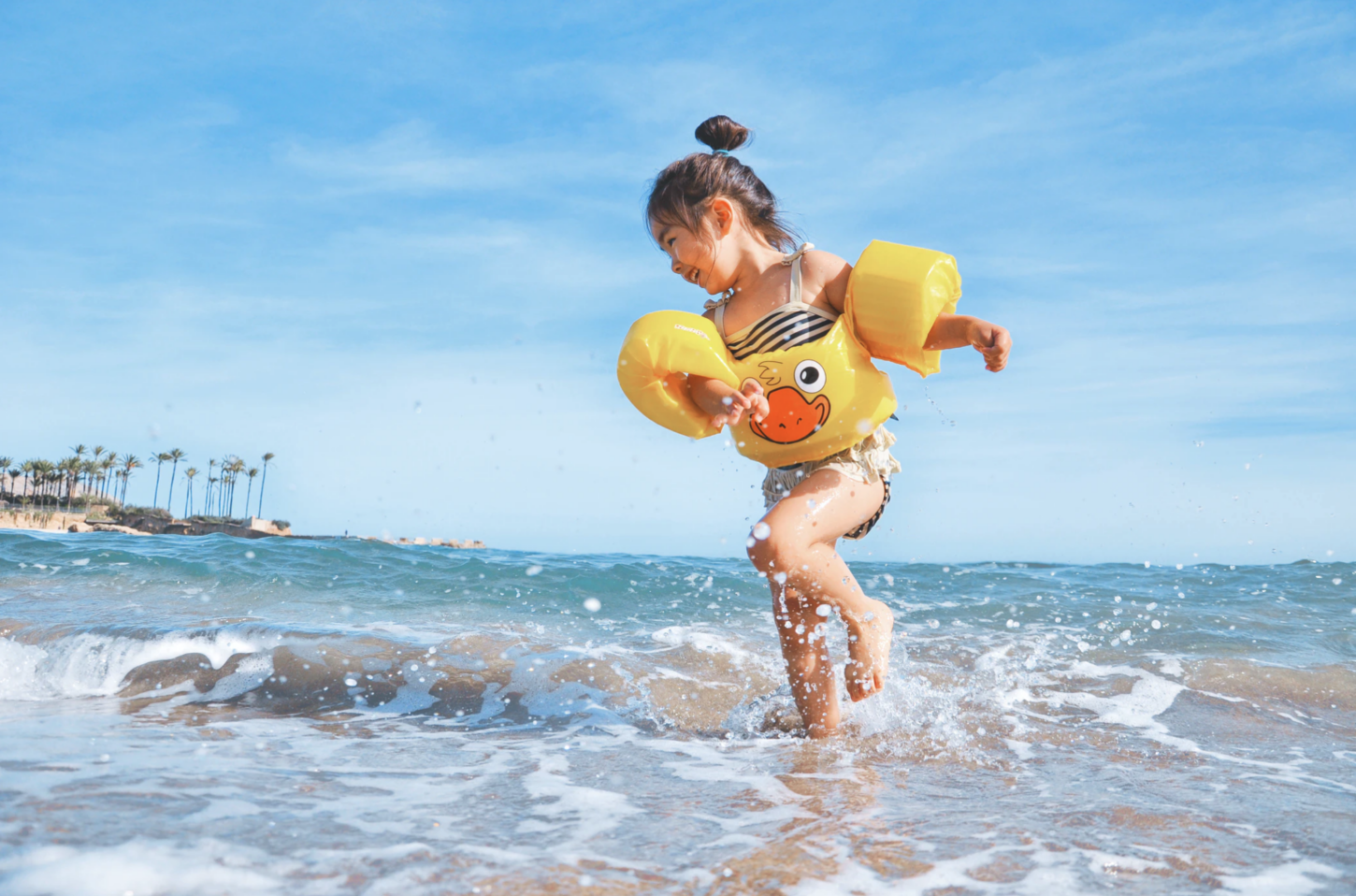 Geared Toward the Growing Population in East Valley

Cannon Beach is a planned 37-acre surf, shop, gym, and multi-use development project at Power and Warner roads, just north of the Loop 202 Santan in Mesa.

Revel Surf will anchor the planned development with a 3.3-acre surf wave lagoon featuring swells that will offer fun to beginners and experienced surfers alike. “Our wave technology and vision for this project will be like nothing you have seen in the market to date,” said Shane Beschen, former pro surfer and X Games gold medalist.

Developers say the new development is geared toward the growing population in the East Valley, including an influx of California surfers who have relocated to Arizona but yearn for the beach.

Cannon Beach will also feature specialty dining, fish tacos on the beach, a day spa, a gym, and a splash pad for kids. Planned activities include rock climbing, go-cart racing, and sand volleyball.

Revel Surf is scheduled to open in May 2022, with the surrounding amenities to follow, including a hotel, retail locations, and office space.