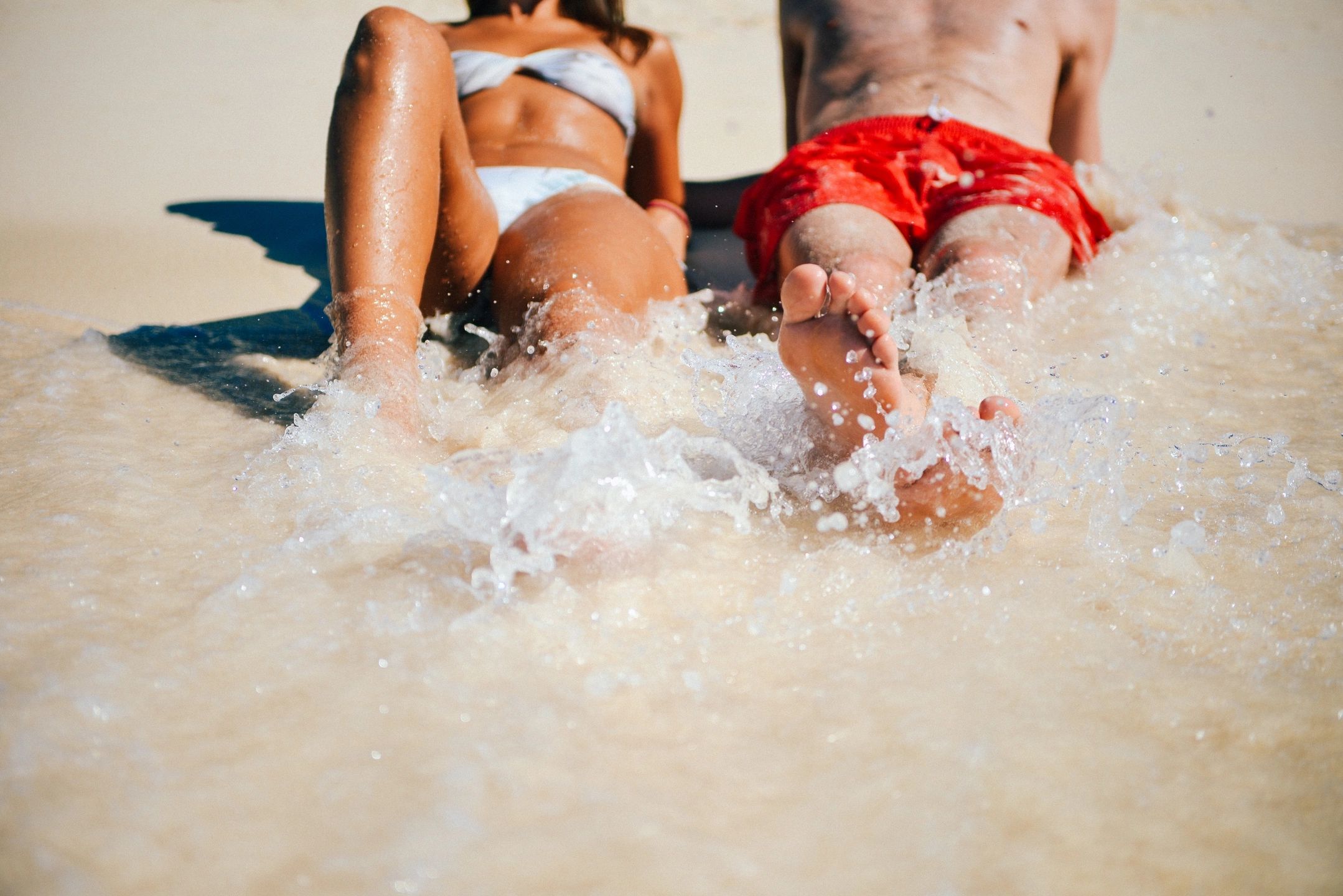 A 37-acre surf, shop, gym and multi-use development project is set to break ground March 30 in Mesa at Power and Warner roads.

The Cannon Beach Developers project, two and a half years in design and development, will bring the ocean to Arizona in a place unlike any other in the state, according to a release.

“We hope Cannon Beach will bring out the best in its patrons by challenging them to join — or at least be inspired by — new activities,” Cole Cannon, lead developer at Cannon Beach, said in the release.

Revel Surf will anchor the development with a 3.3-acre surf lagoon with Swell MFG’s Traveling Surf Technology and UNIT Surf Pool’s Stationary Rapid Surf Technology. This unique combination will create a more natural surfing lineup with a peak wave rather than a right-session-only or left-session-only option as found in many of today’s wave pools, the release states.

The new technology and layout has gained the attention of the professional surf community due to its ability to cater to all skill levels.

“Our wave technology and vision for this project will be like nothing you have seen in the market to date and I’m so grateful to be a part of this incredible project and team,” Shane Beschen, former pro surfer and X Games gold medalist, said in the release.

“Combining Swell MFG’s state-of-the-art traveling waves with the best stationary rapid surfing wave on the market by UNIT Surf Pool is going to make this surf park the most highly sought-after surf destination in the U.S.,” Tony Finn of UNIT Surf Pool and wakeboard creator, said in the release. “Together you have the perfect surfing experience for people of all ages, abilities, and skill levels. There has never been a better opportunity for surf lessons and technical progression than there will be here.”

Whether you are a spectator or participant there is something for everyone at Cannon Beach — specialty dining, fish tacos on the beach, day spa, gym, and a splash pad for kids.

Revel Surf plans to open in May 2022, with the surrounding amenities to follow including an on-site hotel, retail, office, dining and more. The Cannon Beach development is entertaining proposals from potential tenants for its various pad locations.