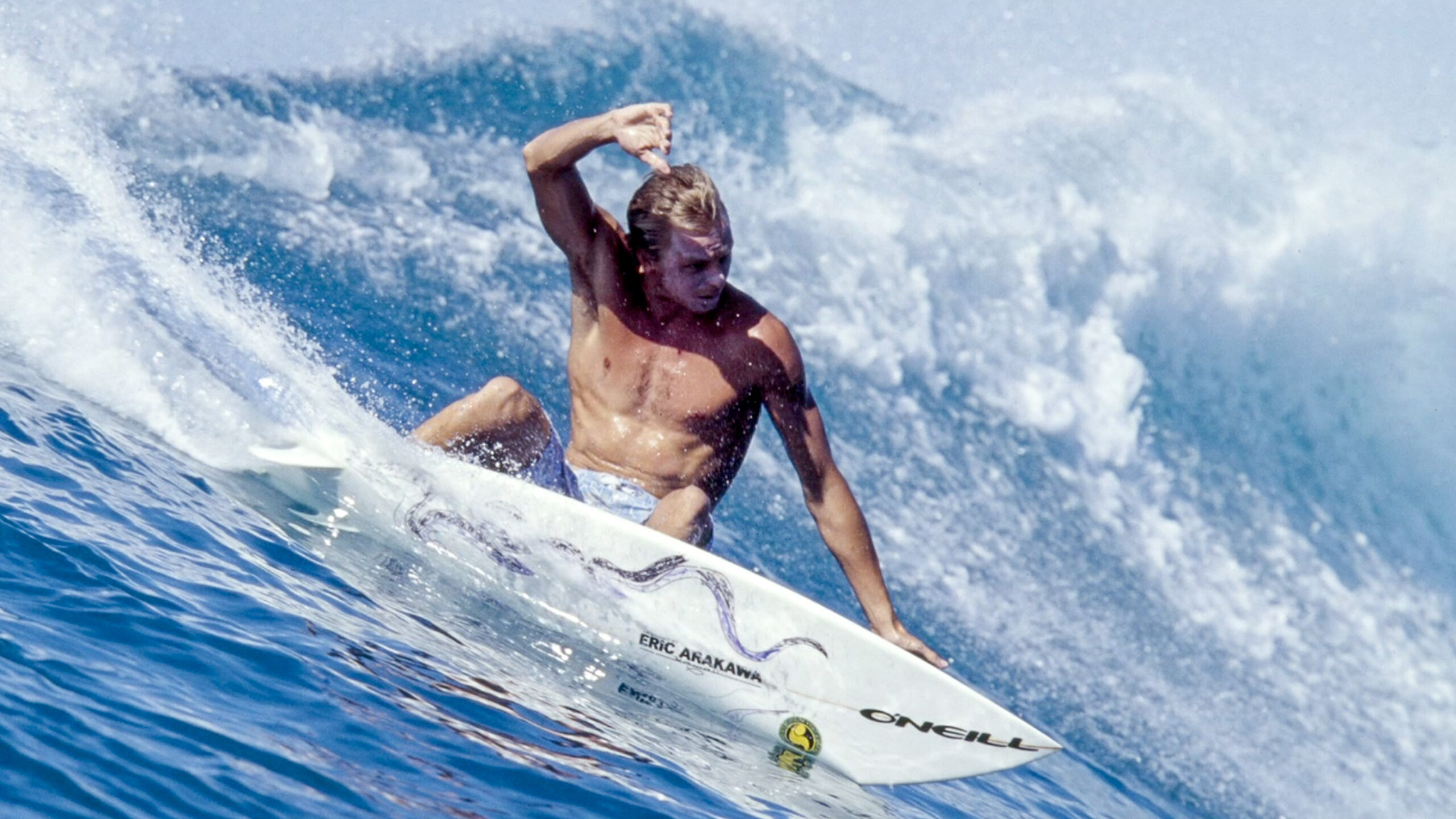 Beyond the Ocean Podcast

LISTEN TO THE PODCAST ON BEYOND THE OCEAN

ABOUT Shane Beschen
Skilled regular foot pro surfer from San Clemente, California, described by Surfing magazine as “the ultimate contest machine”; world-ranked #2 in 1996, and the only pro surfer in history to score a perfect 30 during a heat. Beschen was born (1972) and raised in San Clemente, the son of a general contractor, began surfing at age 10, and was soon a leading light among a neighborhood group of surfers that included Matt Archbold, Dino Andino, and Christian Fletcher. In recent years Shane has become a bit of a surf park entrepreneur, getting involved with a variety of exciting projects and parks.

The LineUp at Wai Kai will be an exciting social and recreational hub headlined by the Wai Kai Wave, the world’s largest deep-water standing surf wave, along with water-based activities on the adjacent 52-acre recreational lagoon, a restaurant, café, and unique retail. Wai Kai Wave will be a surf destination for locals and visitors, and for surf competitions. It is being created by Citywave® in partnership with Shane Beschen (a partner in The LineUp at Wai Kai’s operating company), X Games Gold Medalist, and former world #2 ranked professional surfer. The LineUp is managed by Surf Park Management.

Revel Surf is a new surf park development that recently broke ground in Mesa, Arizona, and slated to open in 2022. Revel Surf was created in collaboration with X Games Gold Medalist and former Top Ranked Pro Surfer Shane Beschen. The development and wave technology was created by Cole Cannon, Matthew Gunn, and John Bushey with consultation by Tony Finn, the inventor of wakeboarding.

Swell Manufacturing is owned and operated exclusively by engineers and lifelong surfers. Offering the best experience possible in wavepark surfing for all types and levels of ability and self-expression. Connecting technology and high-performance surfing with a unique surf lifestyle experience unlike any other.

Click here to head to the Swell MFG site